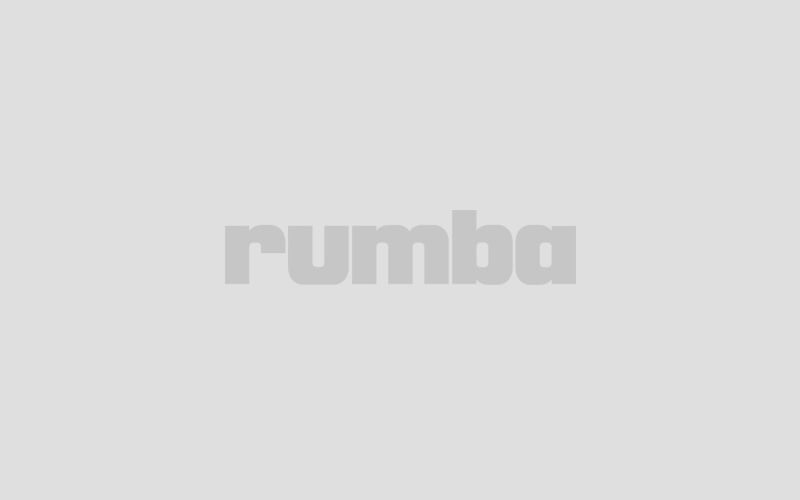 With a heavy heart I’m announcing my departure from HIM, a magnificent band that I’ve been part of for the past 16 magical years. It has been a journey that I will remember for the rest of my life. There is no drama, bad blood or any negativity involved in my departure.

I simply feel that it’s time for me to move on as a musician.

I have noticed during the final stages of our last tour that my heart was not in it 100% anymore.

I’ve always been a guy who played every note straight from my heart and I feel the music very strongly while I perform.

If my heart feels that it’s time to let it go, then I have to listen because otherwise it wouldn’t be right towards myself, the rest of the band or you wonderful fans.

It would end up being a forced effort and I can’t perform or create like that.

Another thing that I’ve recently started to miss is songwriting. I’ve always been a songwriter. I didn’t feel the need to write after I joined the band in 1999 and noticed that Ville is a tremendous songwriter. In my mind he has never brought a single half assed song to the practice room. Every song was top notch and I felt that I didn’t have the need to stir the mix. All of his songs were amazing as he presented them. But last fall I’ve started to feel that I’m missing writing again and that I would like to pursue my own musical interests. I started to miss the feeling of being in a band, where I could be one of the songwriters again.

Three years ago, I had a very heavy year with my arm problems and it took a toll on me.

It took me 9 stressful months to get back into playing shape, but after recording the ”Tears On Tape” record and performing 100 + live shows following the release of that record, I can safely say that I’m back 100% physically and mentally. Those 9 stressful months were one of the toughest periods I have ever experienced throughout my career and adding everything mentioned above, I feel that I need a change in life. I need a fresh start.

I have nothing but great words to say about my brothers: Ville, Mige, Burton, and Linde, our touring crew Viltsu, Antti, Manne, Sean, Brad and our management Seppo, Taina and Vuokko. I wish them nothing but a great success in the future! They are all amazing people and it has been a pleasure working with them all of these years.
I’d like to as well thank all the record company people, promoters, past crew members, producers and engineers that I’ve had the privilege to get to know and work with. You rock BIG TIME!

And for the last but not the least important I’d like to thank all of you fabulous fans. Thank you for your never ending support and love. HIM has the best fans in the world!

Without you, nothing would’ve been possible.

I hope that our paths will cross again eventually and you can count on that I’m going to keep you posted about my future endeavours in the crazy world of Musicland. Stay tuned!